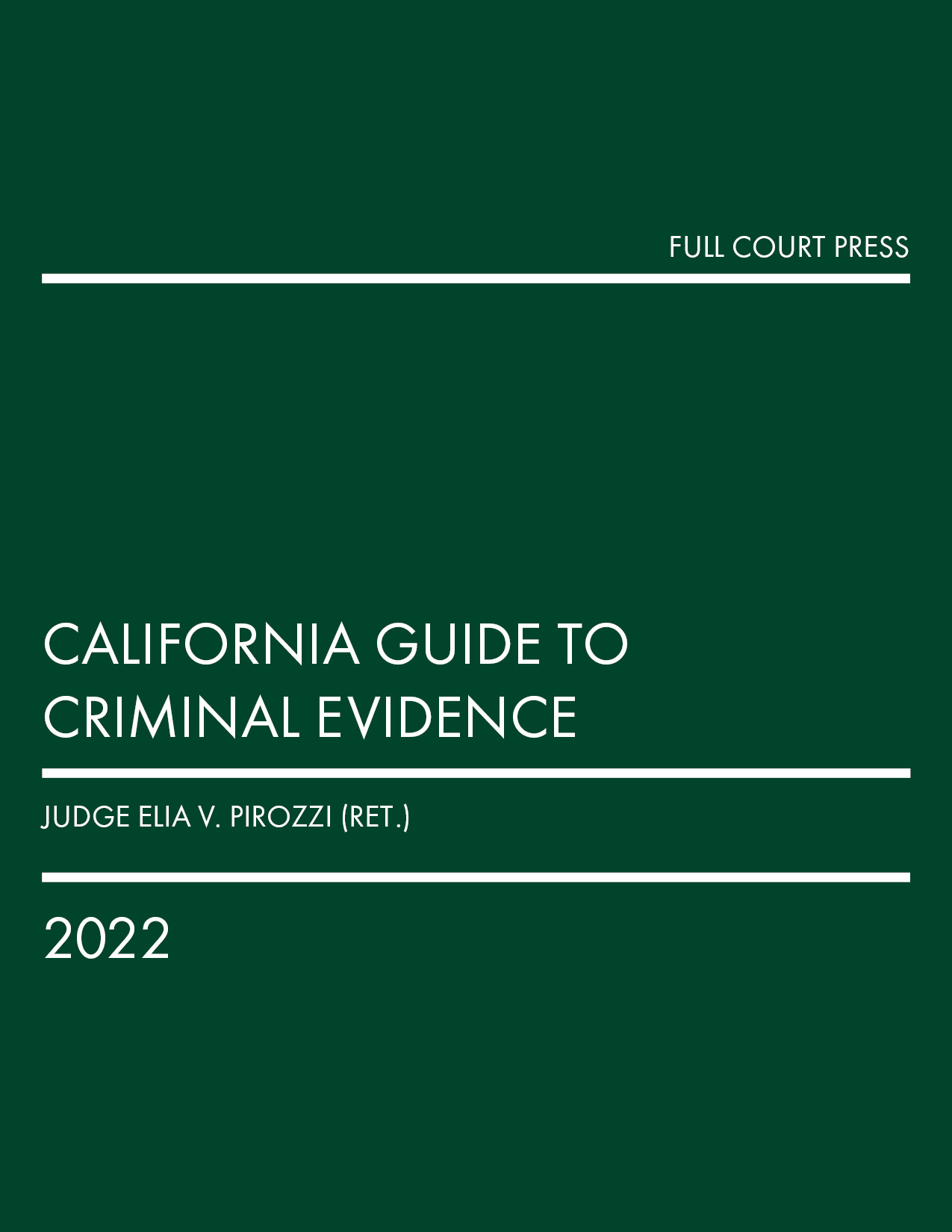 The California Guide to Criminal Evidence provides pragmatic instruction that allows practitioners to efficiently address evidentiary issues as they arise throughout a proceeding. Now in its Sixth Edition, this guide includes discussion and analysis related to each step of a criminal case, with updates discussing hashing and blockchain technology, expert basis evidence after People v. Sanchez, expanded explanation of motions to quash and traverse search warrants, and more. This comprehensive treatise is a must-own desk reference for California criminal law attorneys facing evidentiary or constitutional questions in 2022.

Judge Elia V. Pirozzi (ret.) received his Juris Doctorate from Southwestern University School of Law, where he was the recipient of academic achievement awards in Advanced Corporate Law and International Business Transactions, and an LL.M. from the University of San Diego School of Law, cum laude, in Environmental Law and International and Comparative Law. He was appointed to the San Bernardino County Superior Court in 2007, where he presided over numerous criminal and civil trials and served as Assistant Presiding Judge of the Appellate Division of the court. Judge Pirozzi retired from the bench in 2021. Since his retirement, Judge Pirozzi has served as an arbitrator, mediator, and discovery referee, and was recently appointed by the Chief Justice of the California Supreme Court as assigned judge for select criminal and civil law courts throughout California. 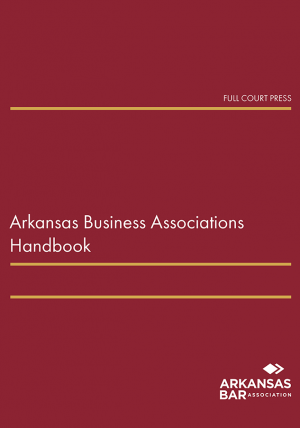 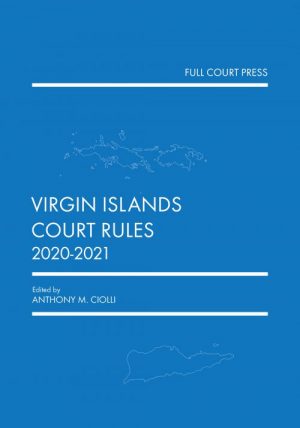