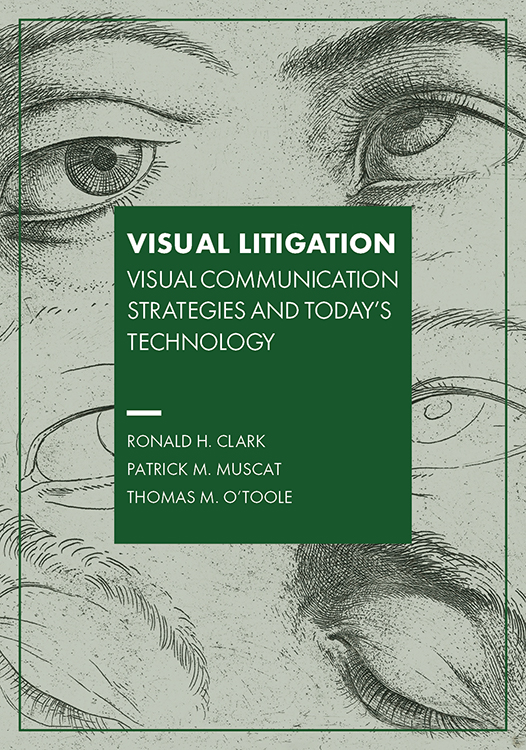 As a new generation of jurors steps into the jury box, research shows that visual communication in the courtroom is more important than ever before. Effective visual presentation enhances engagement, understanding, retention, and persuasiveness, yet few attorneys receive visual communication training in law school.

Visual Litigation: Visual Communication Strategies and Today’s Technology arms its readers with a comprehensive foundation for creating the compelling visual presentations that today’s jurors, judges, and mediators demand. Readers will benefit from a detailed discussion of visual advocacy, in both the pretrial venue and the courtroom, from opening statement through closing argument.

Ronald H. Clark is a Distinguished Practitioner in Residence at Seattle University Law School, where he teaches Pretrial Advocacy, Visual Litigation and Today’s Technology, Trial Advocacy, and Essential Lawyering Skills. He is a nationally known lecturer and author. His previous books include Jury Selection Handbook: The Nuts and Bolts of Effective Jury Selection; Pretrial Advocacy; Trial Advocacy; Opening Statement and Closing Argument; Evidence: Skills and Strategies; and Cross-Examination Handbook. Mr. Clark has lectured for numerous bar and other associations across the country, as well as for the Department of Justice in Bosnia, Croatia, and Kosovo. Mr. Clark served in the King County Prosecutor’s office in Seattle, Washington, as a senior deputy prosecutor, head of the trial teams, and, for ten years, as the Chief Deputy of the Criminal Division. Subsequently, Mr. Clark was the Senior Training Counsel at the National Advocacy Center in South Carolina.

Patrick Muscat is an Assistant Prosecuting Attorney in Detroit. During twenty-six years of service to Wayne County, he has tried over 100 homicide jury trials using courtroom technology. APA Muscat currently serves as the Deputy Chief of the Special Prosecutions Division overseeing the Homicide Unit, the Major Drug Unit, the Community Prosecution Unit, the Grand Jury Unit, and the Crime Lab Liaison Unit. Since 2003, Pat has taught courses on a wide range of topics, including the Visual Trial, Digital Authentication, and other trial advocacy courses for the American Bar Association, the National District Attorneys Association, the Prosecuting Attorneys Association of Michigan (PAAM), and for many other groups, associations, or firms nationwide. In February 2017, Pat was awarded PAAM’s Distinguished Faculty Award. Pat has taught Litigation Technology at the University of Detroit Mercy School of Law since 2008.

Thomas O’Toole, Ph.D., has practiced across the nation for fifteen years in nearly every litigation type. He has consulted on matters as small as low-exposure medical malpractice and as large as “bet-the company” MDL class actions and billion-dollar environmental claims. His cases have been featured in the New York Times, Wall Street Journal, and Washington Post, and have been the subject of feature films and documentaries. He co-authored the book Jury Selection Handbook, published by Carolina Academic Press, and is the host of the popular podcast, The Sniper Defense. Tom received his Ph.D. in litigation psychology and communication at the University of Kansas. 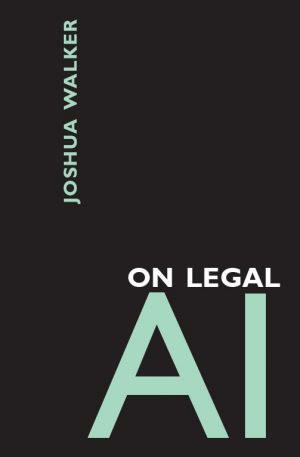 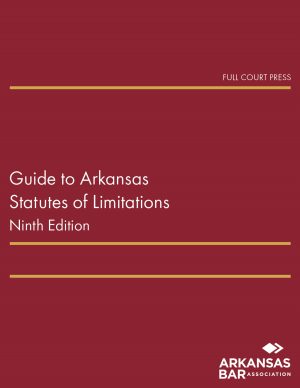 Guide to Arkansas Statutes of Limitations 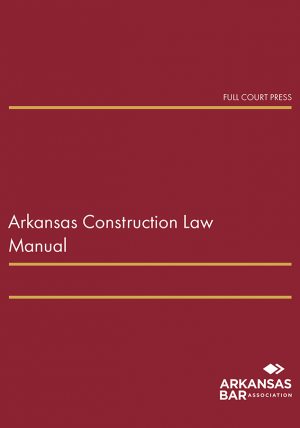